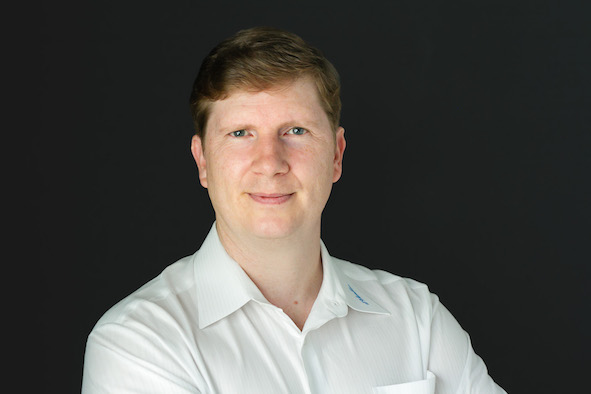 Shawn Clankie is originally from Rockton, Illinois and has been living in Sapporo since 1999.  A trained photographer and writer, he has written widely over the past 30 years, including travel pieces for everything from local newspapers up to Time magazine, in addition to writing more than 30 ELT textbooks. Recently, he has begun acting in independent films, working on films in L.A., Houston and Budapest. He is also professor of applied linguistics at Otaru University of Commerce and the former head of the English section. When not working, he is usually traveling or trying out a new restaurant.