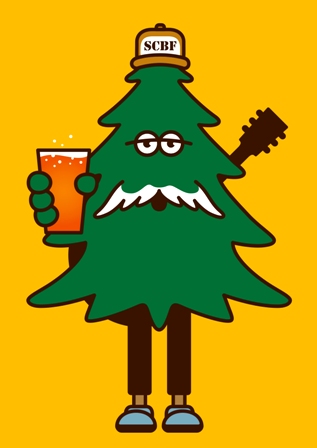 The 2014 Sapporo Craft Beer Forest, a craft beer event featuring brews from across Japan, will be held July 12th and 13th at the Bankei ski area in Sapporo.

This year will mark the second run for the festival, which last year was a one-day affair in October. About 1,200 people attended last year — many more than expected — giving organizers the push to expand the event.

Like last year, the event will feature a variety of craft beers from around Japan served by the brewers themselves. Various food options will be available as well.

A report about last year’s festival can be found here.

This post will be updated as more details become available.