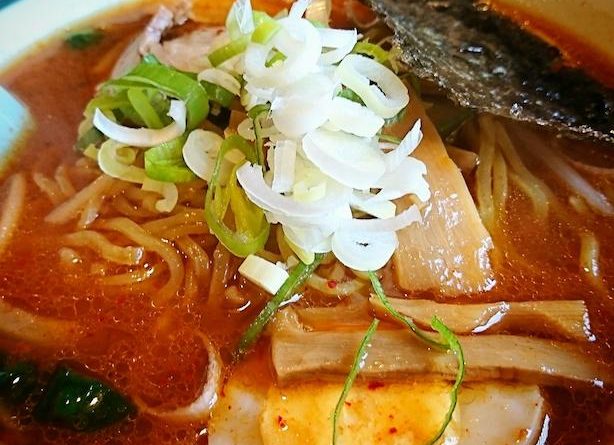 This is the 4th show in Sapporo and it doesn’t appear to ever be the last.
This years Sapporo Ramen Show will host famous ramen shops from all across Japan. There will be noodles served with lashings of slow roasted pork, gooey soft boiled eggs and even seafood! There is bound to be something for everyone! Tickets can either be purchased at 7-eleven or at the venue on the day. All bowls of ramen are ¥800
Keep up to date with all the delicious ramen action on their Facebook page here

At the show? Please post your comments and photos below!

A little bit of info about the show.
When the warmer weather comes to Sapporo, residents are getting ready for the beer gardens to open, but before then another event will take over part of Odori park. “The Sapporo Ramen Show” .
This years show expects to sell over 80,000 servings of  noodles!
The show is held over 2 weeks and offers a different line-up of stalls for each week.
Famous Ramen shops from all over the country will be there, and of course they’ll have to compete with some of Hokkaido’s top shops! Me personally I want to try The Original Hajime! Salty ramen!

A little bit about “Ramen”.

Some folks believe it was originally from China, while others believe it is from Japan. Whichever the case a lot of the locals believe that Japan really took ramen and made it into the world wide famous dish it is today. There is debate about which part of Japan was the first to hone and perfect the dish, but we can say confidently that each part of Japan brings a unique and equally delicious style to the table.
Styles of “Ramen” soup.
“Shio” literally “salt”. As the name suggests, this soup is made from a combination of salt and stock (chicken, vegetable, fish and pork) This is believed to be the oldest flavour of them all.
“Tonkotsu” pork bone. A thick and rich soup made from pork (bone, fat and collagen) Often topped with pickled ginger. This Ramen is very famous in Fukuoka city, Kyushu.
“Shoyu” soy sauce. A brown soup made from soy sauce and stock. A staple in Tokyo city. Their style tends to use thinner noodles.
“Miso” this soup is made from Japanese bean paste and a blend of different stocks. Its believed to have originated in Hokkaido prefecture.

Brief history of Ramen in Japan.

*According to ramen expert Hiroshi Osaki, the first specialized ramen shop opened in Yokohama in 1910.

In 1958, instant noodles were invented by Momofuku Ando, the Taiwanese-Japanese founder and chairman of Nissin Foods. Named the greatest Japanese invention of the 20th century in a Japanese poll, instant ramen allowed anyone to make an approximation to this dish simply by adding boiling water.

Beginning in the 1980s, ramen became a Japanese cultural icon and was studied around the world from many perspectives. At the same time, local varieties of ramen were hitting the national market and could even be ordered by their regional names. A ramen museum opened in Yokohama in 1994.